THE WORLD OF JUEL   -   Official Website of Artist Juel Switzerland

What is unusual about JUEL is that in his images symbolic and surrealistic elements are joined into nowadays reality. In the imagination of JUEL, ancient Egyptian mythology and Far East philosophy are combined.

Deep empathy for ancient Egypt, a Buddhistic mindset and a contemporary lens allow JUEL to transform all contemporary issues such as philosophy, sensitivity and wisdom in his work.

During his long journeys in the Arab world, and especially in Egypt, he found a gateway to enter in the ancient Egyptian mythology, hieroglyphics and art expression.

In Egypt he studied long years the hieroglyphics and made them a part of his art expression. Many ancient pharaonic symbols such as the eye and the key of life you encounter in several of his works.

He created the art form called “ Bioglyphe” in the nineties. Over a portrait, a sign or a symbol he paints in hieroglyphics the history of the personality (see Mao, Ghandi and many other famous personalities and organizations worldwide).

Under the list of Jule’s unique creations we can include the” Hieroglyphic Art”.  In this special kind of artwork he chooses a subject – finishes the whole artwork and after that he paints above the entire  artwork a unique poem in hieroglyphic signs – see artwork i.e.” The Love Poem”. 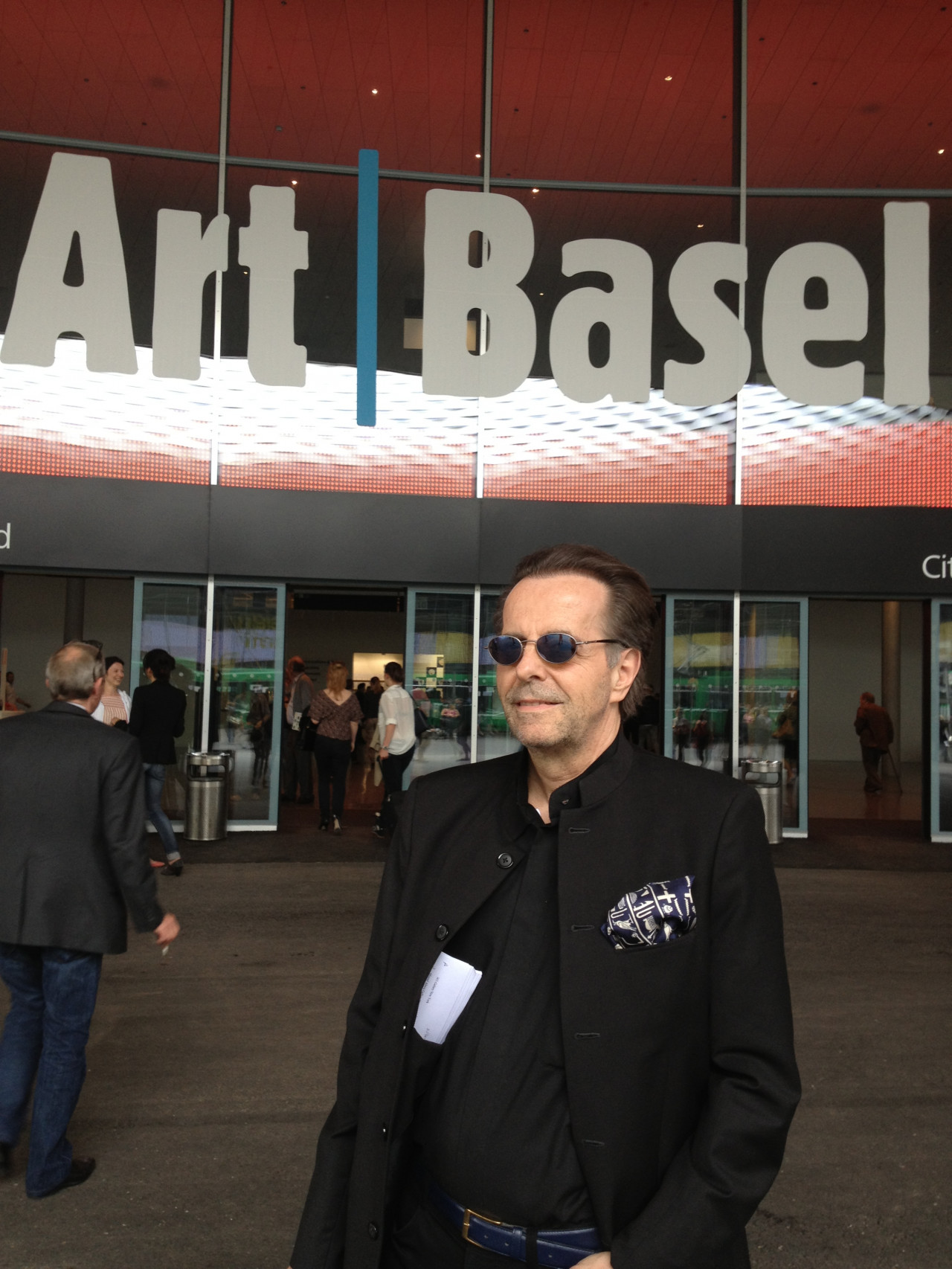 To define JUEL as the unique contemporary fine art painter is simply not complete. He is not only the living source of inspiration, but also channels imagination and sensitivity. His unique art cannot be compared with masterworks of the past or with the mass of contemporary artists you find on the primary markets. Looking back to the antiquity, the present as well as the future  are all elements present in his work. He is cosmopolitan, if it is the tragedy of “Fukushima”, he is politician if it is the “Jasmin revolution in Egypt”, he is mystic if it is the

“Soul”, he is full of joy ,if it is the” Jumping for Joy”, he is in love if it is the “Love Forever”, he is in deep relaxation, if it is the” Meditation”, he is a lovely father if it is “Marriage 2”, he is deeply  hurt, if it is “Diagnosis Cancer” he is in full respect of our nature if it is the” Durban Climate Change Conference”, he is a visionary, if it is the” Reincarnation 4”, and he is a so simply  human being, if it is  the Bioglyphe “JUEL”, and finally he is searching all the time, if he asks “who is GOD?”

Further elements in his art expression are beautiful female bodies. In a huge part of his work we find all kinds of female forms.

Overall JUEL is mainly a transformer of his daily visions, of unlimited flashes of inspirations

as if he would receive this gift from a superior hierarchy of an unknown network. For this virtual inspiration he is grateful and celebrates it with his daily work.

An art professor during a large international exhibition in China commented to him: “each of his artwork is unique with a full story behind it. Each one work contains his entire work. At the same time there exist many Juels contemporaneously.  Famous Chinese painters follow a similar line but we cannot find such development and messages in their whole work as in one of JUEL’s unique painting. His strong and fresh as well sensitive’s colours take us away to a level and an energy we cannot find alone, only if we would be linked to a higher being.”

JUEL is behind a uniquely talented painter a unique master of hieroglyphic art as well of symbolic expression.

Throughout his career, numerous international exhibitions underline the importance of JUEL’s work.

JUEL has had one –man exhibitions in the Far East, especially in China (Shanghai Contemporary) in Vietnam, Hong Kong, Singapore and in the United Arab Emirates and Europe (Art Monaco, Art Zürich International and many others)

a one man show.

JUEL could draw even before he could read and write. As youngest son of a famous Swiss

mountain guide he was born 1951 in the high Swiss Alps in Davos.  His father insisted first that he learns a solid profession – so first he became an economist.  He attended arts schools

as well as fine arts academies in Switzerland and Egypt . At the end of the seventies he met his Hungarian wife Judith.

With her he travelled, worked and lived in many countries such as Central and South America, Middle East, northern Africa, and from India to China.

In the beginning the couple earned their main income by business projects in Mexico, in the Arab World and later in Far East and in China.  During their multiple stays in Egypt he learned about the old Egyptian mythology as well as the hieroglyphics.  These hieroglyphics made a major part of his special and unique art. His artistic roots are going deeply back to the old pharaonic times.

1987 his much beloved daughter Elea was born. He considered her so much as a part of him, that wherever they travelled in the whole world she was accompanying them and she was always present. Several of his artworks are dedicated to Elea.

JUEL had also some very grave years. 1991 was his so called “second birth”. He was diagnosed with a very serious form of cancer and his doctors gave him a 25% chance of survival.  The Year 1991 changed completely his life and his art. He placed questions and has seen things what before was never part of his life.  From this time on humanity and freedom were a big part of his personality.  He also engaged himself to protect our world (see Fukushima 2011, Durban Climate Change, Protect our Swiss Alps).

An important part is also the ritual works which he exhibited in public for the first time in 2014 in Basel at a solo exhibition in the Elisabethen Cathedral.

His collectors in the meantime are all over the world and art professionals are anxiously awaiting his upcoming artworks.

In over 35 years his body of work has reached about 350 originals and Juel has achieved the international prestige and recognition a master of fine art would enjoys today. 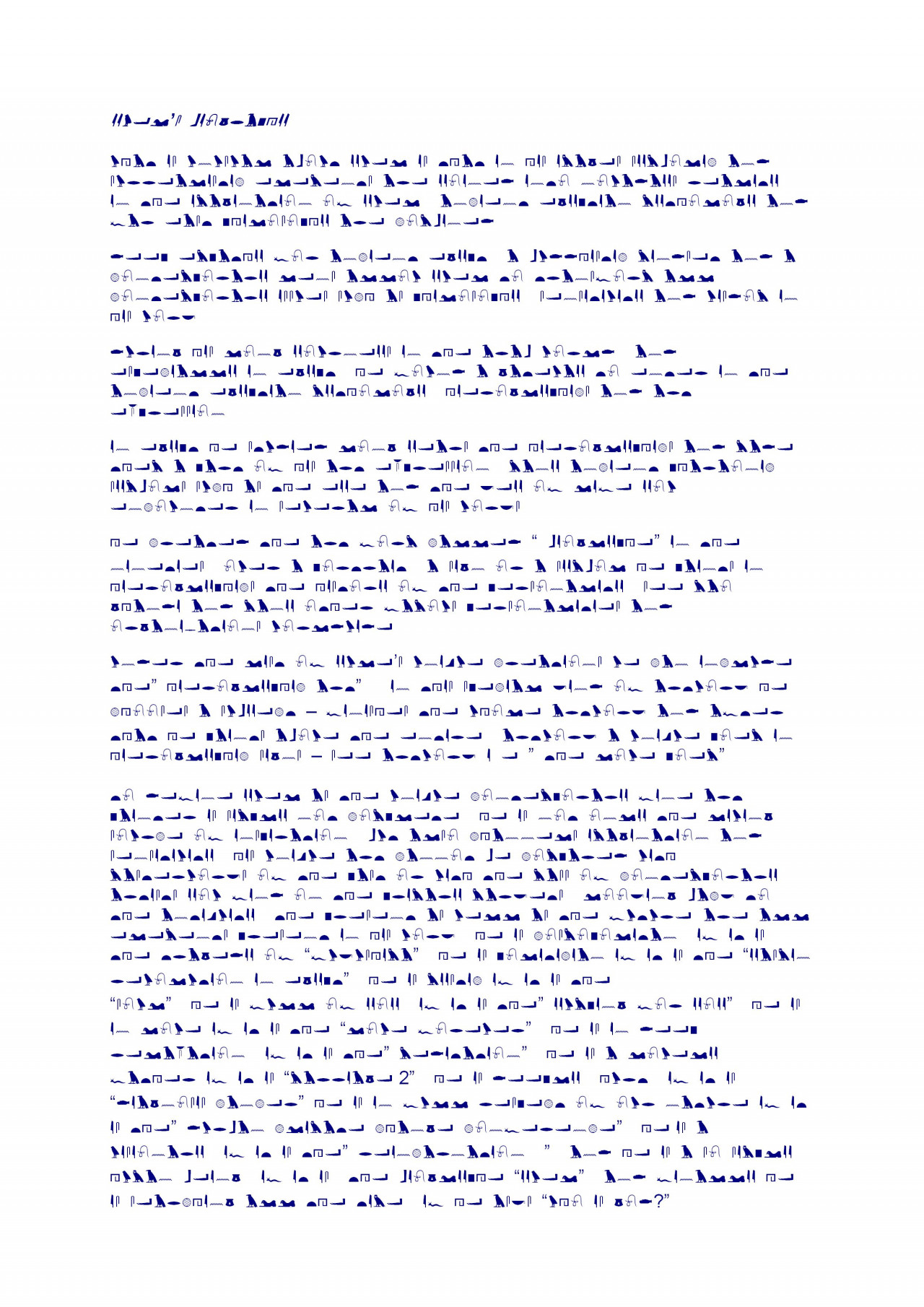 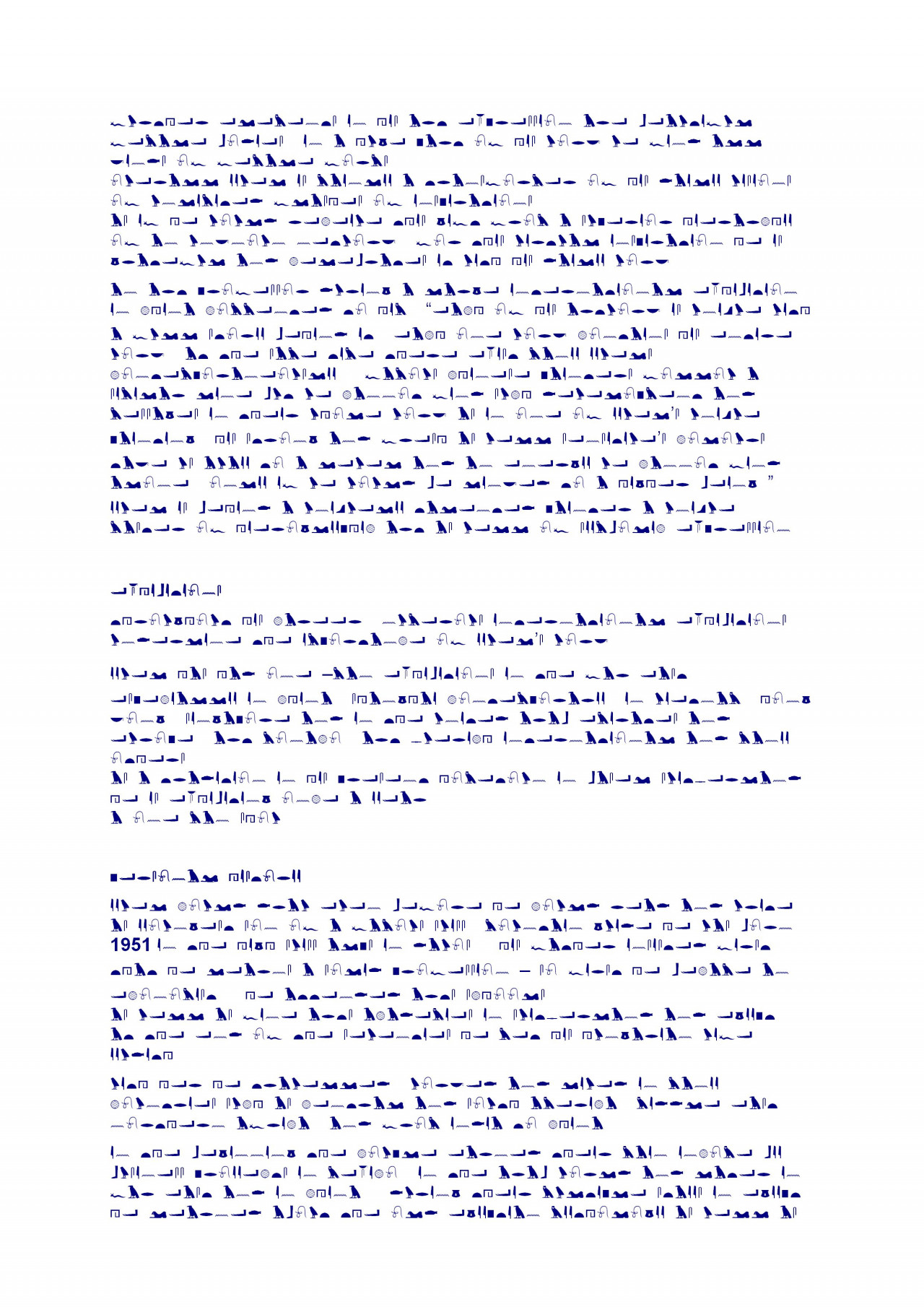 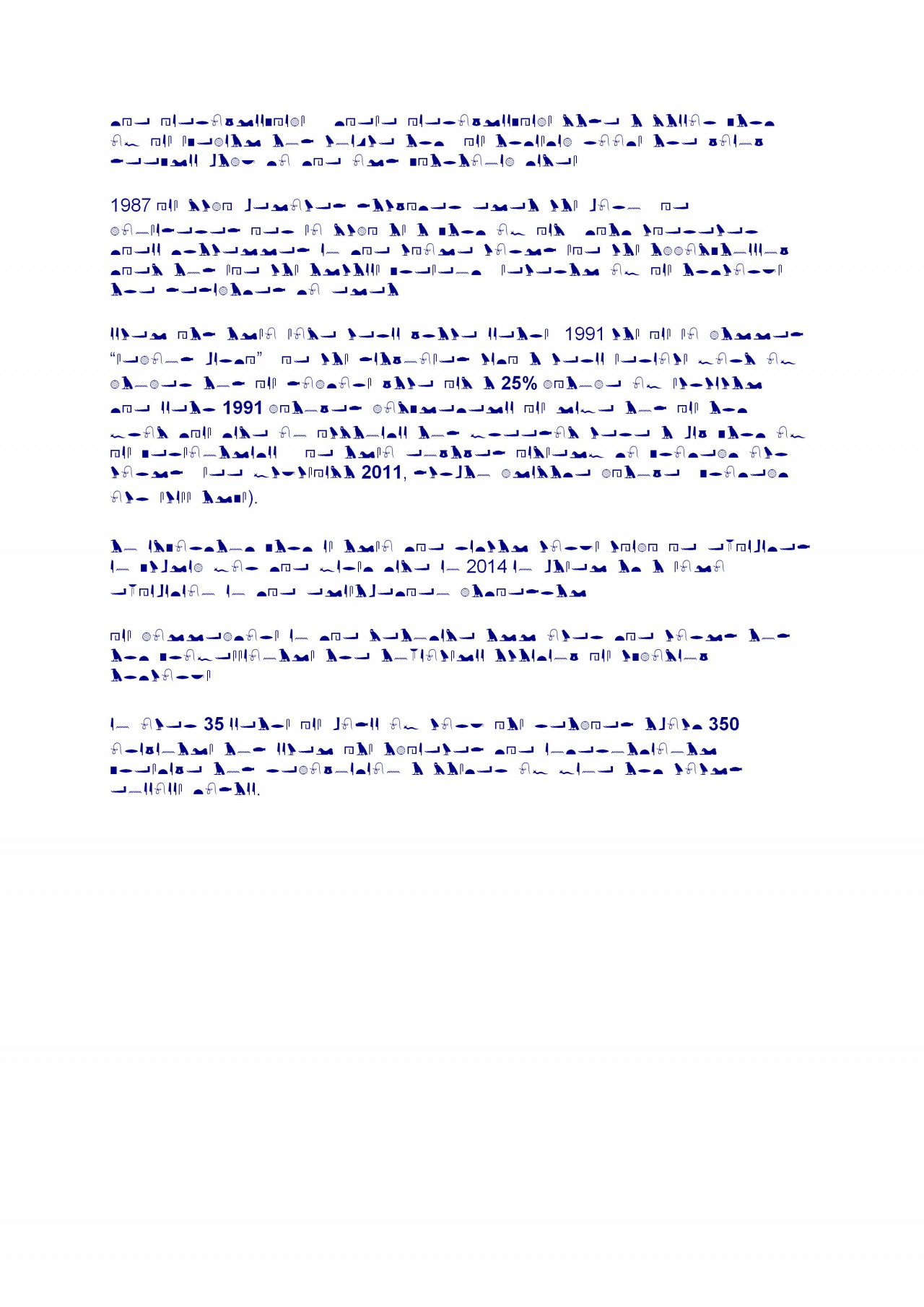